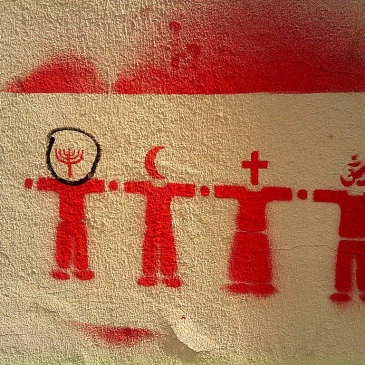 Despite what many atheists would say, a lot of problems within Christian and other religious groups are mirrored in atheist groups. We often claim to be open minded, but there’s a reluctance to explore ideas. When exploring your beliefs while in a Christian group, they are certain that the answer is always Christ.  Likewise, when … END_OF_DOCUMENT_TOKEN_TO_BE_REPLACED

It seems like conservative America has a new favorite catch phrase: “If you don’t like America, leave!” When Colin Kaepernick decided to sit down during the national anthem, many people have demanded he leave. One website says, “Kaepernick is worth approximately $126 million. I suggest that if he doesn’t like America, he take his BLM … END_OF_DOCUMENT_TOKEN_TO_BE_REPLACED 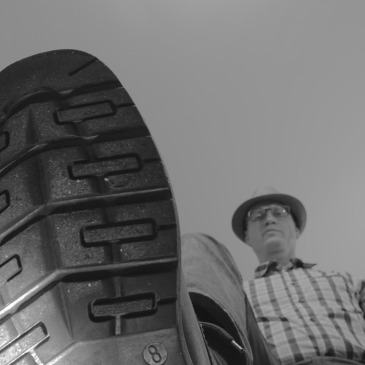 Recently, an article ran about the award I received from the Freedom From Religion Foundation in the Clarion Ledger  and was later reprinted by the Hattiesburg American. I received the first ever Yip Harburg Youth Activist award for an article I wrote about cruel responses to the complaint the City of Collins received for their … END_OF_DOCUMENT_TOKEN_TO_BE_REPLACED 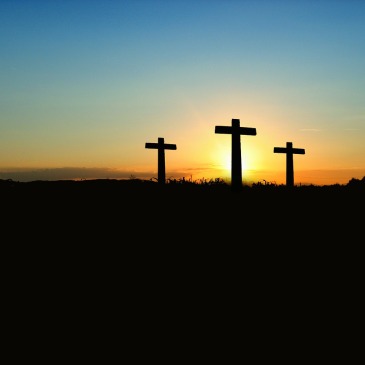 Reprinted from the Daily Mississippian On Thursday, Oct. 29, the city of Collins received a letter of complaint from the Freedom From Religion Foundation in regards to Christian statues in a publicly maintained and operated park. I spent the first 12 years of my life living in Collins, and the vast majority of my maternal … END_OF_DOCUMENT_TOKEN_TO_BE_REPLACED

Pageant smiles are a Southern export. Before I learned to form full sentences, I have been learning to smile perfectly. Upper lip pulled up, squint the eyes slightly if you want it to look genuine, upper teeth situated softly on bottom lip. I can give you a pageant smile any day of the week. This … END_OF_DOCUMENT_TOKEN_TO_BE_REPLACED

Today, a family friend commented on my Facebook status that they had found my blog. They said the loved me and included a smiley face. Out of fear, I immediately deleted the comment. I know people will find my blog. Rationally and reasonable, I know this is inevitable, but seeing the confirmation that someone had … END_OF_DOCUMENT_TOKEN_TO_BE_REPLACED

Late last night I learned of the despicable actions of a young man—whose name I will not mention as to not bring him attention—in Charleston, South Carolina. Without provocation, he went to Emanuel African Methodist Episcopal Church and opened fire. Nine people are dead, and the man—the murderer—has been captured.